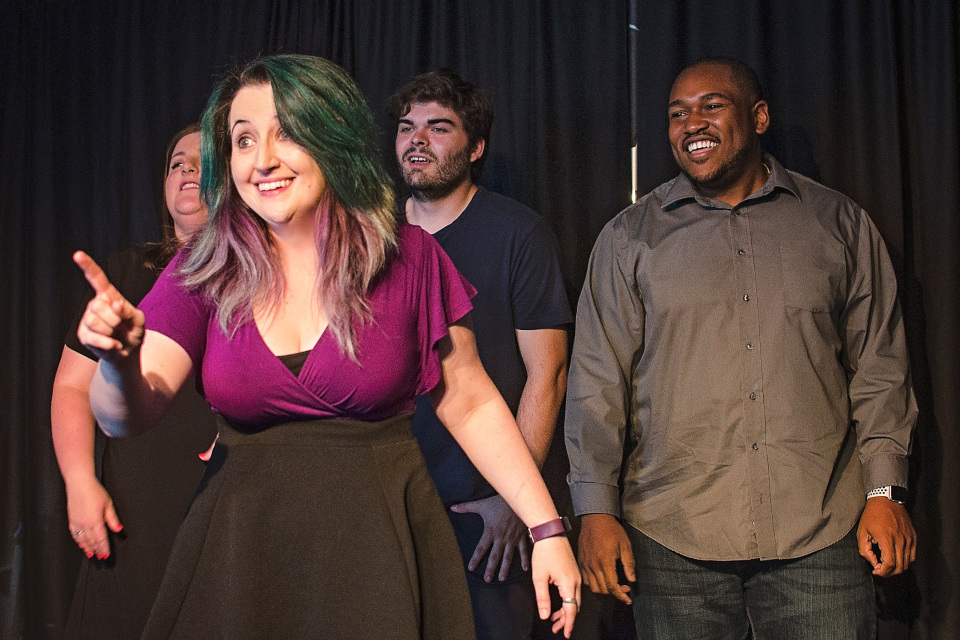 R/Funny a Salute to the Internet

Come join us for our salute to the frontpage of the Internet, Reddit! We are all avid reposters, lurkers, and OPs, and we're finally putting those skills to good use.

From frontpage, to WritingPrompts, NoContext, ScenesFromAHat and AMAs, we’ve scoured the Internet to bring you a show like no other. You'll be given actual, physical upvotes so our actors can earn karma from you, and become the winner of all the Internet.

Have no idea what we are talking about? Thats a-okay! This show has been customized so r/all can understand and enjoy a comedy show with several new games we can’t wait to show you.

Grab your favorite graphic tee, your friends and enjoy a fun night of improvised comedy inspired by you.